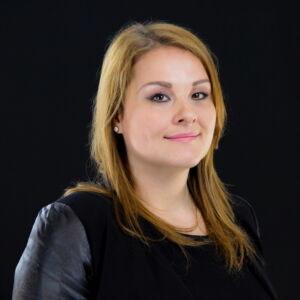 Prof. Giulia Fulvia Mancini received her B.Sc. and M.Sc. degrees from the University of Pavia, and she obtained her Ph.D. in Physical Chemistry from the Federal Polytechnical School of Lausanne (EPFL), LUMES group (Prof. Fabrizio Carbone). In 2015, she moved to the United States and joined the Kapteyn-Murnane group as a PostDoctoral Fellow at JILA, University of Colorado-Boulder and NIST (USA). After a Team Leader position as Senior Research Associate at SwissFEL (PSI) with EPFL (Prof. Majed Chergui), she decided to re-invest the experience gained abroad in Italy, where she returned as winner of an ERC Starting Grant and a project of the Cariplo Foundation. Prof. Giulia Fulvia Mancini is now Associate Professor and member of the Department of Physics at the University of Pavia.

In her group, the Laboratory for Ultrafast X-ray and Electron Microscopy (LUXEM), the research interest are in ultrafast laser science, particularly in understanding structure-property relationships in functional nanomaterials and interfaces, in the ultrafast (10-15s) time domain, through novel experimental scattering and imaging techniques which integrate tabletop (HHG) and facility (Synchrotrons, Free-Electron Lasers) pulsed X-rays and electrons sources. In 2020, she was awarded the Mildred Dresselhaus Junior Prize and Guest Professorship from the CUI Centre for Ultrafast Advanced Imaging of Matter and the Hamburg University, in recognition of her early scientific achievements and to serve as role model for women in physical sciences. In 2021 she received the Young Scientist Prize in Optics for her “contributions to imaging and scattering of nanostructured materials using high-harmonic soft X-ray sources and research on extreme ultraviolet imaging”. 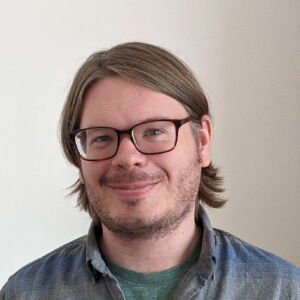 Charlie received a B.A. in Physics from the University of Colorado at Boulder in 2011, where he worked in the lab of Prof. Steve Cundiff studying nonlinear interactions between matter and ultrashort laser pulses. He then obtained his M.Sc. (2017) and PhD. (2020) in Physics from the University of Colorado at Boulder. During his graduate work, Charlie worked in the Kapteyn-Murnane Group at JILA and studied computational imaging methods using coherent soft X-ray and EUV light sources. He specialized in the design and development of tabletop nano-imaging systems using ptychography coherent diffractive imaging with a high harmonic generation, laser-like source. Moreover, he was a part of a team that demonstrated the first sub-wavelength resolution image taken with an EUV source, first full-field stroboscopic imaging of a nanosystem with an EUV source, and novel experimental configurations to improve the throughput of ptychography coherent diffractive imaging. In 2021, Charlie joined LUXEM to study the relationship between structure and function of functionalized nanomaterials at ultrafast timescales. In March 2022 he was awarded the prestigious Marie Skłodowska-Curie Postdoctoral Fellowship (HORIZON-MSCA-2021-PF-01-01 Action) to carry out the project DECIPHER at LUXEM. He leverages his past expertise in computational imaging system design and algorithm development to create novel correlative approaches using both electron and X-ray scatterometry and imaging. 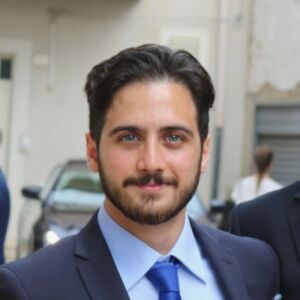 Carmelo is currently working at LUXEM on the interdisciplinary PhD project: “A flexible beamline for ultrafast soft X-ray ptychography experiments”, funded by the ERC-StG ULTRAIMAGE. He possesses a solid background in Material Science and Nanophysics, consolidated by a Bachelor’s Degree in Materials and Nanotechnology engineering and a Master’s Degree in Engineering Physics, both obtained at Politecnico di Milano. Carmelo’s M.Sc. thesis internship was carried out in the laboratoire Kastler-Brossel in Paris under the supervision of Prof. Sylvain Gigan, where he focused on speckle dynamics in biological scattering media and got acquainted with cutting-edge computational optics research. Before joining LUXEM and the PhD School in Physics, he worked for 9 months in consulting in the Telecommunication industry sector. 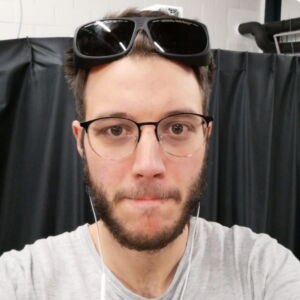 Simone received his B.Sc. and M.Sc. in Physics from the University of Pavia. In 2020, he enrolled the Doctoral School in Physics. His thesis work is conducted in the Raman-EPR group and focuses on condensed-matter experimental physics. In collaboration with LUXEM and LACUS-EPFL via LaserLab Europe, Simone is getting acquainted with time-resolved optical and X-ray techniques, with which he studies charge-carrier and lattice dynamics in transition metal oxide thin films. 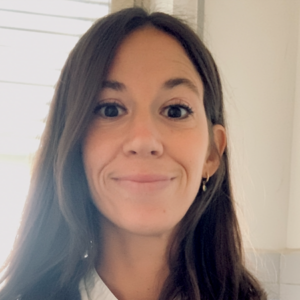 Giulia Lallo is currently working at LUXEM as Executive Coordinator. She was enrolled as PHE Teacher Assistant at Kaust School (Saudi Arabia) to support, lead and supervise Middle and High school student during classes and physical
activities. She also worked as Specialist Teacher Assistant at Kaust School (Saudi Arabia). Her position focused on re-enforcing and developing communication skills among students and teachers, specifically through a safe
and diverse environment. She developed a strong curiosity and connection regarding learning environment, multi-cultural and international working space. 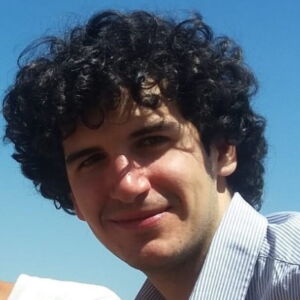